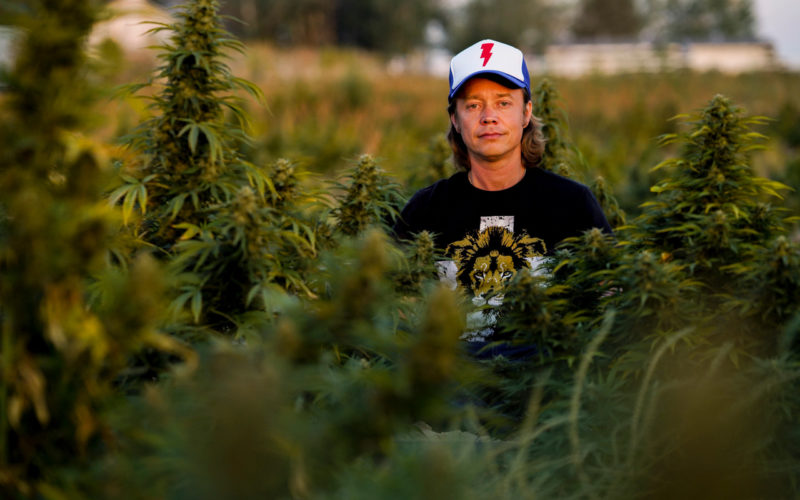 Together, We Can Do Better

The debate is over; more than two thirds of Americans are in favor of re-legalizing cannabis.

Whether for medicinal, therapeutic, religious, or even recreational use, the possession and use of cannabis should be legalized nationwide to better support the overall well-being of our nation.

The “War on Drugs” has failed to solve any problems that are facing real Americans. Instead, it has resulted in the waste of needed resources at the federal, state, and local levels while pointlessly incarcerating millions of Americans since the Controlled Substances Act was made into law in 1970.

I know from personal experience that legalizing cannabis can help people with medical needs. I saw how my mother’s life was jeopardized when she was given a debilitating cocktail of addictive prescription drugs. I saw how medical cannabis provided a significantly less harmful and less addictive alternative to opioids that allowed my mother to recover her health.

We must end the “War on Drugs” that has served as a cover to wage war on our fellow Americans for profit.

As a candidate for the office of President of the United States of America, I am committed to.

It is time for our government to end its hostile behavior towards the American people.

It is time for our government to engage in peace with all Americans.

It is time for all Americans to engage in a culture of caring.

Read more about the "Psychedelic J.F.K. of the Independence Party" at High Times.