Hear what others have to say.

Together, we can bring unity to the United States of America. 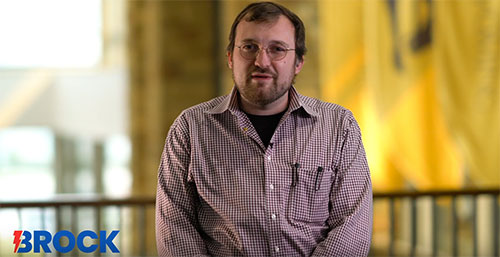 "I'm really excited to say today that I am endorsing Brock Pierce for President of the United States… It's about time we have a presidential candidate who wakes up every day and says, 'How about we focus on the things that unite us, instead of the things that divide us?'" — Charles Hoskinson 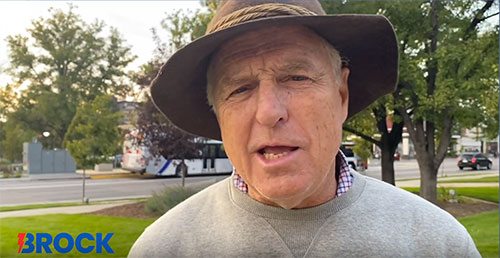 "...That’s the point I saw in Brock; he’s a true-hearted American. Brock Pierce in 2020 as an Independent, because he is an American at heart" — David Else 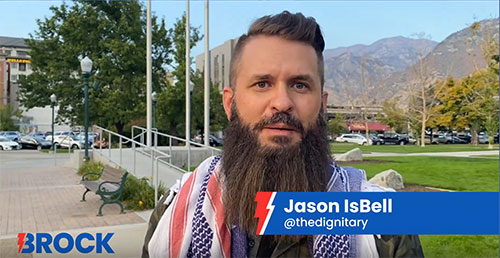 "It’s impressive, what he’s after: being able to give a platform to those who want to serve the people." — Jacob Isbell 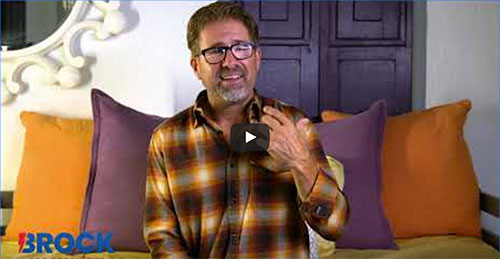 "... It’s those little times when you don’t know that somebody’s watching you that makes the difference — and that’s why I support Brock." — Jeff Crane 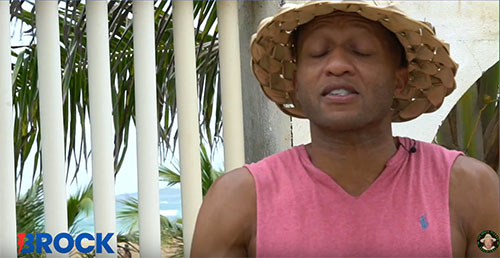 "This is your one chance that you can find someone that is going to be speaking for us that isn’t about doing things in the dark. His message isn’t just for one, two, or three; it’s for all of us." — Major Dream Williams