Brock Pierce is an entrepreneur, impact investor and philanthropist with an extensive track record of founding, advising and investing in innovative businesses, foundations, and movements. As a global pioneer in blockchain and cryptocurrency Brock has raised over $5b, opening opportunities for millions of people by leveling our economic playing field.

Born into a middle-class home in Minneapolis, Minnesota, Brock began his career early as a child-actor, starring in The Mighty Ducks and First Kid. At 16, he recognized the internet’s potential and joined the movement to change the world through technology. He soon became a leader in blockchain technology - a modern vehicle for the American dream. After seeing the devastation Hurricane Maria left behind Brock developed the Integro Foundation, a not-for-profit organization, providing philanthropic resources to Puerto Rico, the Caribbean Islands, and indigenous people. With programs designed to revive areas in critical need, the Integro foundation works to solve the ecological, economic and social challenges of this region.

Brock is a thought leader working to harness the power of technology to create a better world. By reimagining our political, economic and social markets, Brock believes in tackling scarcity by creating sustainable and environmentally viable opportunities for all Americans.

His non-profit organization, the Brock Pierce Foundation, supports a range of causes, including the American Civil Liberties Union (ACLU), the Foundation for Individual Rights in Education, the Center for Individual Rights, the Brennan Center for Human Rights, as well as, the arts and cutting-edge research in medicine and mental health. Brock Pierce is also Vice Chair of the U.S. Marines Toys for Tots Foundation of New York, Long Island and Puerto Rico.

Brock Pierce holds two Honorary Ambassadorships in South Korea related to his international leadership in technology. He is the President of Kumoh National Institute of Technology which helps female entrepreneurs advance in the technology industry. At University of Puerto Rico College of Engineering, Brock Pierce helped found programs in intercultural exchange. In 2019 Brock Pierce was knighted by the Ordine dei Cavalieri di San Martino del Monte delle beatitudini in acknowledgement of his philanthropic work.

Brock Pierce has been a regular lecturer at Singularity University, and has spoken at Milken Global Conference, Mobile World Congress, Wired, INK, Stanford University, USC, and UCLA. His life work has been featured in numerous publications including The New York Times, Forbes, Fortune, Wired, and Rolling Stone.
‍
Brock has served as an economic and technology advisor to world leaders and U.S. politicians alike, helping cities, states and nations craft policies and solutions to sustainably grow their economies and improve the lives of their citizens.

JOIN THE
Movement
join us
donate 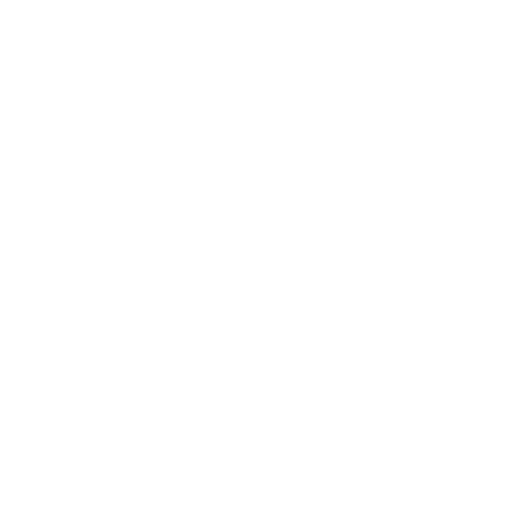 Paid for by Brock for Vermont